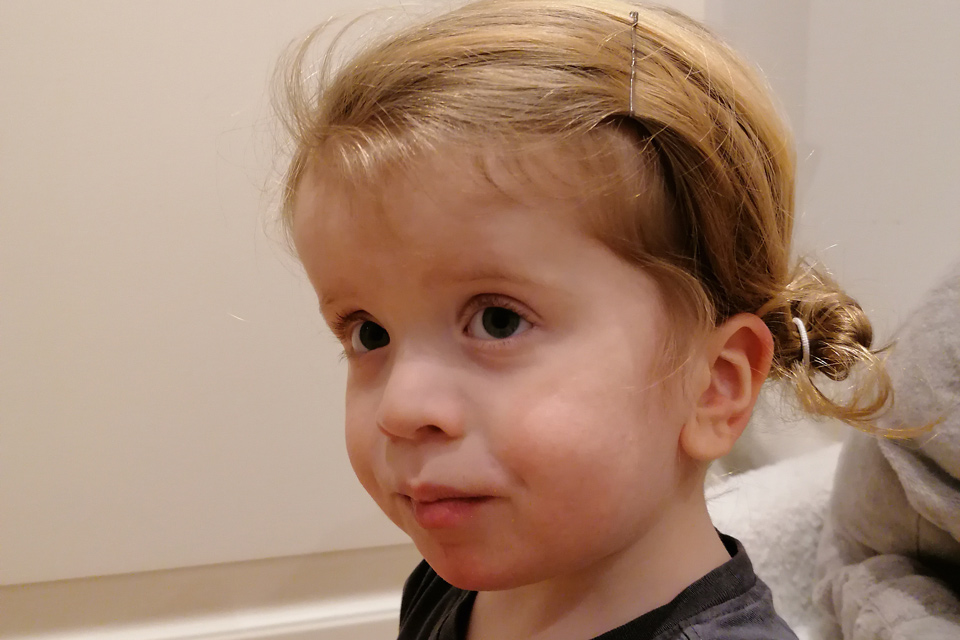 He likes Paw Patrol, the Babblers, Blaze and likes to sort and line up the toys. Very empathetic and social. Precocious to the way. 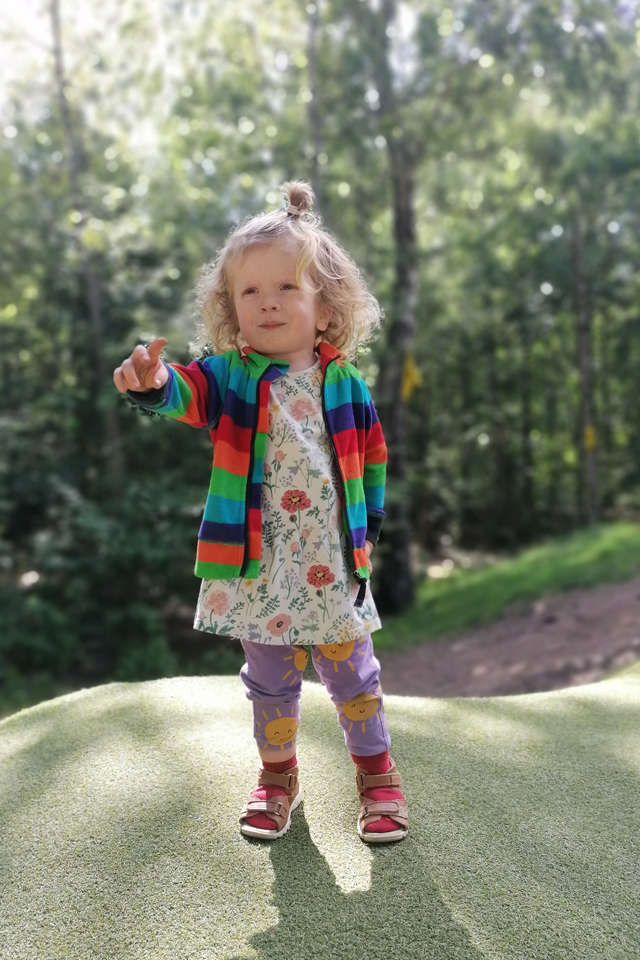 At birth - withdrawals and respiratory problems.
1 week - difficult to oxygenate and stored carbon dioxide.
Recurring difficult with oxygenation and breathing especially the first year with the slightest cold.
Mucus problems that arose after one year of age
Vomited a lot between age 1-2.
Has generally become sicker and had more difficulty breathing with colds than a "healthy" child.
Gastrostomy buttons break inexplicably.
Fever / subfebrile since autum 2020 without explanation.
Extra skin folds on the ear and under the foot.
Large head circumference (around +2SD)
Shorter than average (more than -3 SD)
Fairly short, wide and thick inward-facing feet.
Low-placed ears.
Inflated stomach.
Some developmental delay (first step at 18 months, started talking at 3 years of age). 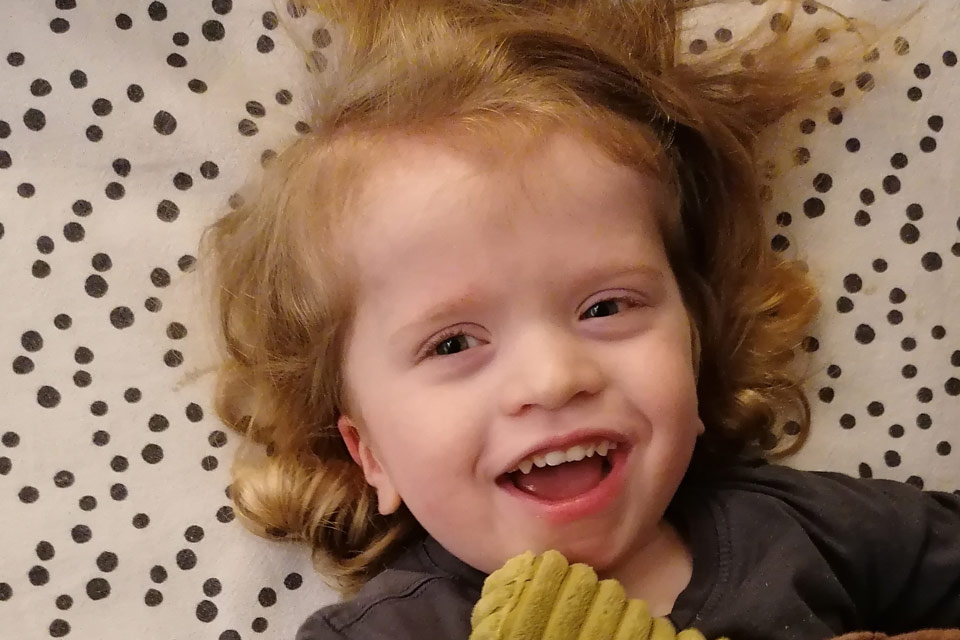 Help with signs as support and after that support from a speech therapist. 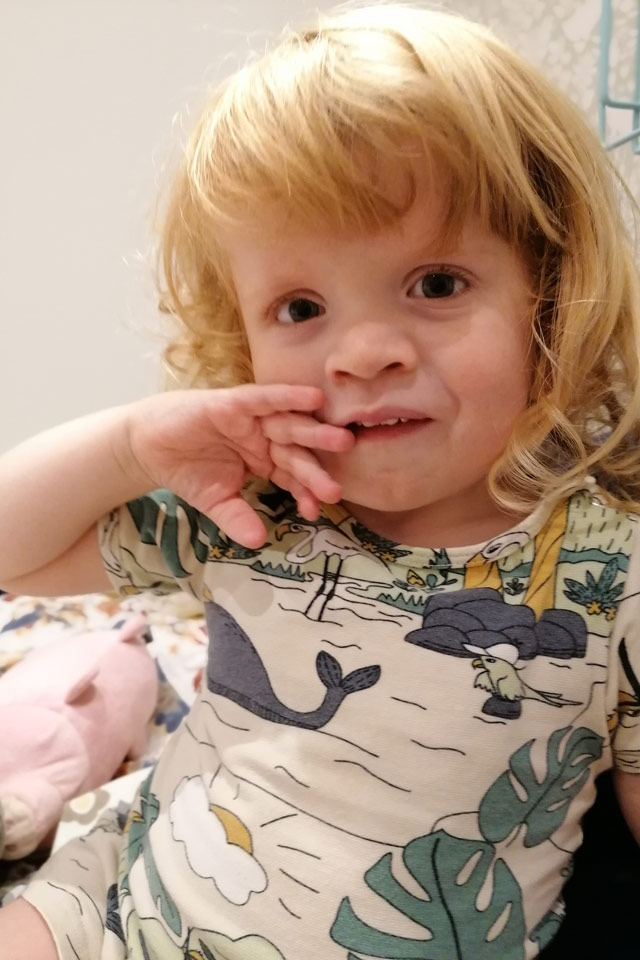 Tested for cystic fibrosis on two occasions in 2017. After an extensive sweat test the suspicion was written off.

In 2019, CF was suspected again because tests on young children can be uncertain. After a urine sample that showed no abnormality, the suspicion was written off again. 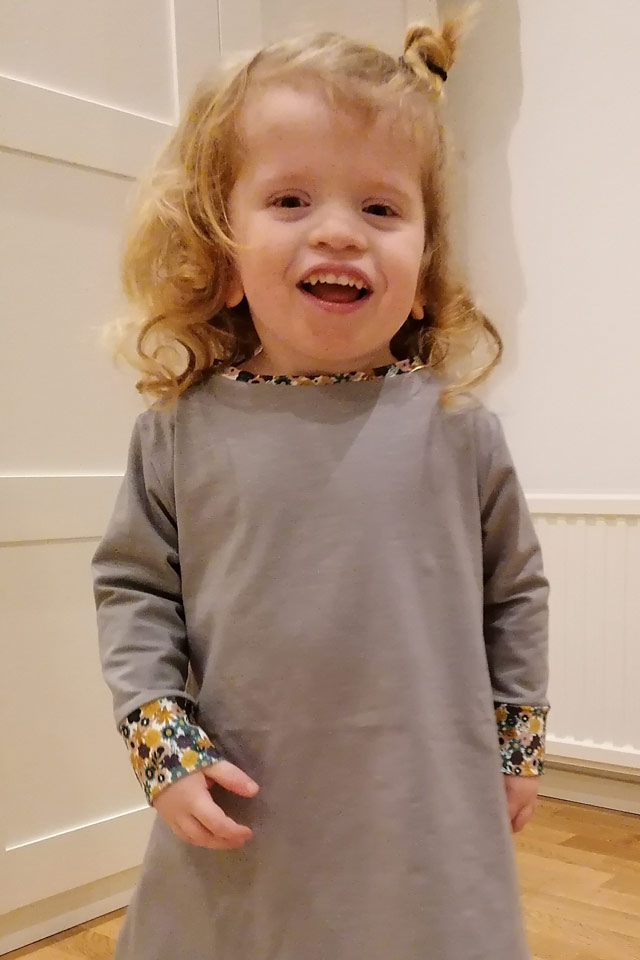 Underwent a Whole Genome Sequencing August 2018 but without deviating findings. He was judged to have an unknown ultra rare syndrome with an unclear diagnosis.

Increased probability in Combined Ultrasound and Biochemical (CUB) screening for trisomy 13 and 18 (1:25). In early ultrasound, the femurs were short and it was difficult to see the cerebellum. Later ultrasound in pregnancy was without abnormalities. 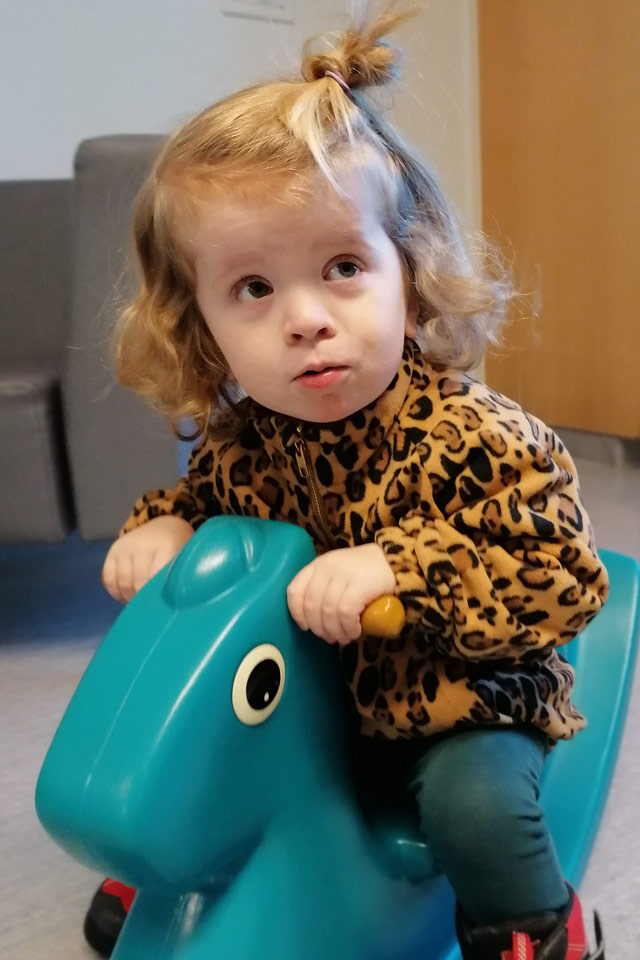