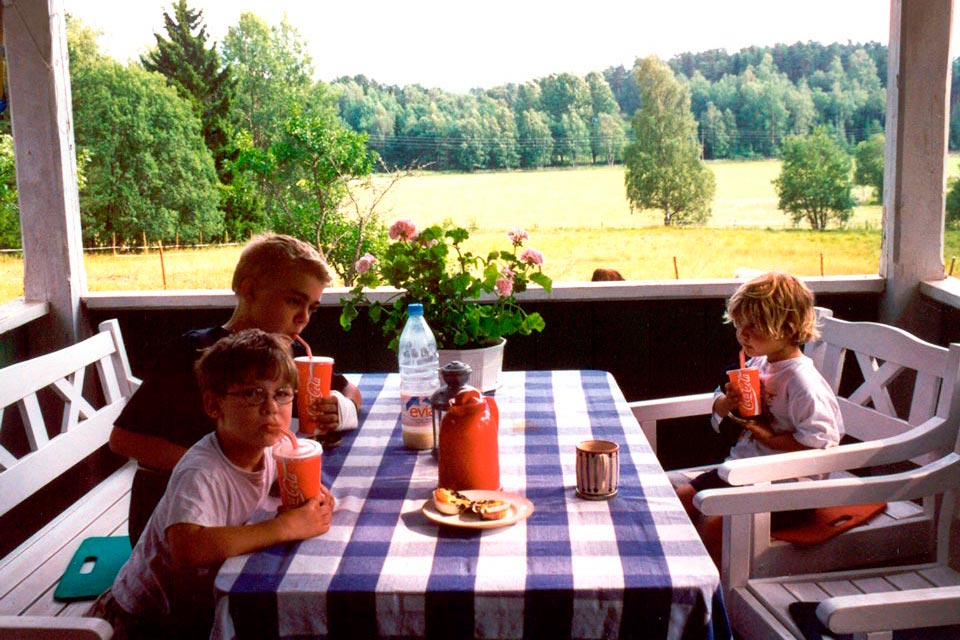 When Wilhelm was a few months old, he had severe stomach pain and the doctors determined that it was lactose intolerance. When he was 1 year old, they suspected that he had epilepsy. But all the doctors said it was not dangerous and they were guaranteed to grow away in a few years.

But the parents searched further and all the doctors came to the same result that everything was fine, because all samples and investigations came back without remarks (u.a).

A professor of genetics was contacted and samples were taken. Since no samples deviated from normal, the parents received the answer that it was a coincidence that Wilhelm was sick and the disease was not hereditary.

Wilhelm's little brother Hugo was born and he too had epilepsy. Now the doctors and professors of genetics said that if the parents get a girl she will be healthy. When Emma was born and just like her brothers she had epilepsy. But no one thought that the children's illness was fatal or that they would get worse.

The parents continued the search for a diagnosis. Despite the fact that the siblings were investigated by the leading specialists in Sweden, Great Britain, the USA and Austria, no doctor could understand what disease they had because all samples and investigations were i.a. (without remark). Doctors all over the world were contacted, but no one was able to solve the mystery.

Because the doctors could not make a diagnosis, there was no medicine for the siblings' illness. They were given medication to alleviate their symptoms, but it was not known whether the medication administered would make the children sicker because the root cause was not known.

Many wonder how it came about that the parents dared to have more children with such a tragic outcome, but no doctor thought the disease was degenerative (degrading), nor that it was a life-threatening disease. By the time Wilhelm was 12, his disease had begun to degenerate and Wilhelm was developing dementia. Only then did the doctors understand that the disease was going in the wrong direction, then Hugo was four years old and Emma one year old.

"Our three youngest children died of an undiagnosed disease. Wilhelm died at the age of 16. Little Emma died the year after Wilhelm and she was only six years old. Two years after Emma died, our Hugo died. He became 10 years old.

The years in between have been wonderful, fantastic and we had a lot of fun together. Our children were perhaps special with everything they taught us, such as taking the day here and now, being able to rejoice in the little things and find the light even though it looks dark.

So in retrospect, I am still deeply grateful that we did not know that the disease was fatal because then we would never have dared to have more children and then we would never have been parents to our wonderful children and have such a great time together, even if the years far too few. Painful years afterwards, but we had such a wonderful time together and the children never suffered from their illness except for the last weeks of their lives. " 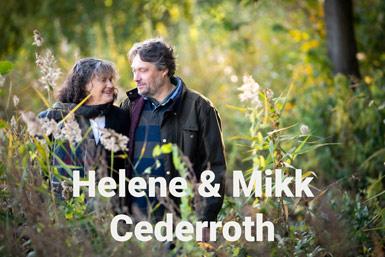